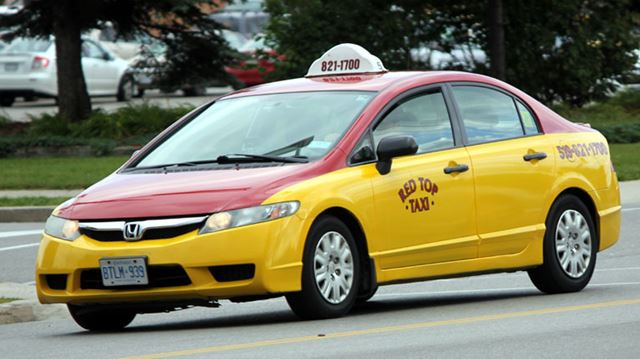 GUELPH – In the summer of 2018, Red Top Taxi implemented it’s ETA texts. In addition to texting passengers with the cab number, they also use a GPS system to let passengers know roughly how far away the car is.

The problem with this program is that the closer the car says it is, the less likely it is to be that close.

Recognizing the disconnect, Red Top released a helpful chart of how far away your car is based on the time the passenger receives via text.

In the official press release a spokesperson from Red Top said “Our GPS tracker is good, but sometimes it gets confused by the road names in Guelph and says that the car is closer than it is. Also, sometimes, our cars drive to get coffee first, because the driver has said they needed it, so we tell the passenger 2mins, so that they’ll be eager when the driver arrives refreshed and 8 minutes later than we said.”

It is not clear what the business strategy is at this point, but it’s clear that there was, like, something going on. Basically, it’s mostly guesses. 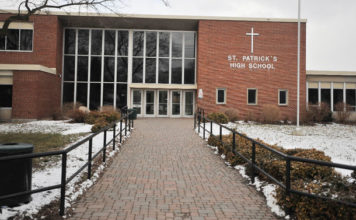 New study reveals every student knows what CSA does