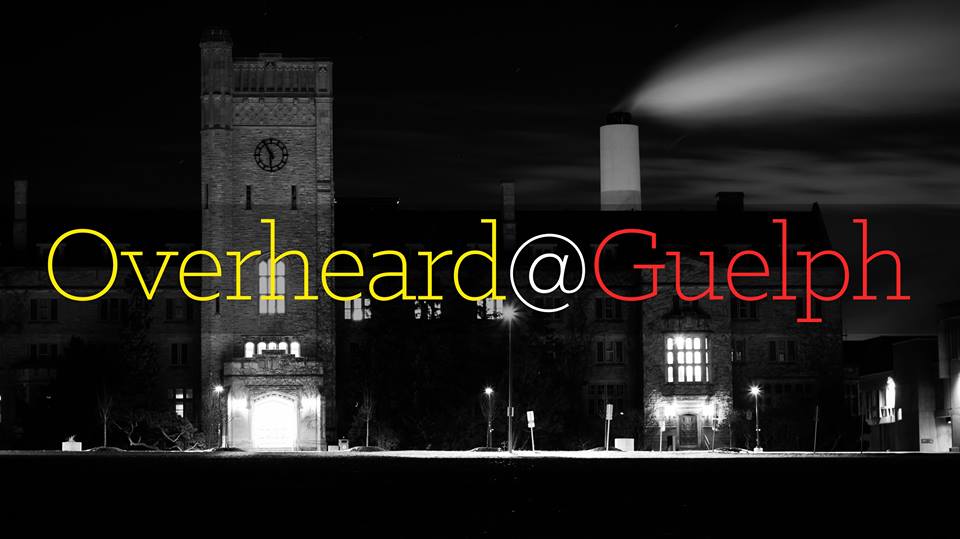 Following yesterday’s senate meeting, the University of Guelph has decided to add yet another student representative to the senate that is already the second largest in Canada. The Overheard at Guelph Facebook page will be getting its own seat.

“the senate seemed to think that students would be best represented and informed if someone could post all of the senate’s decisions on Overheard following the meeting” said Andew Kuttun BA student senator.

The new representative will be responsible for posting anything important to the very popular Facebook group, and each post will start with “Overheard at senate” as per the group’s official rules.

In addition to the new responsibilities and usage that Overheard will soon have, the Overheard rep will also get their own office in Mackinnon to research just who exactly is running the underground Overheard at Guelph Instagram page that is slowly becoming a public menace.

UPDATE: Cory from Overheard has declined the offer from the university saying “we don’t believe in democracy here” 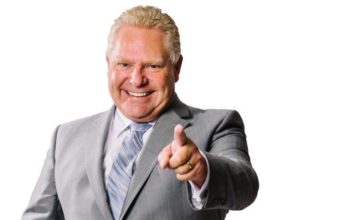